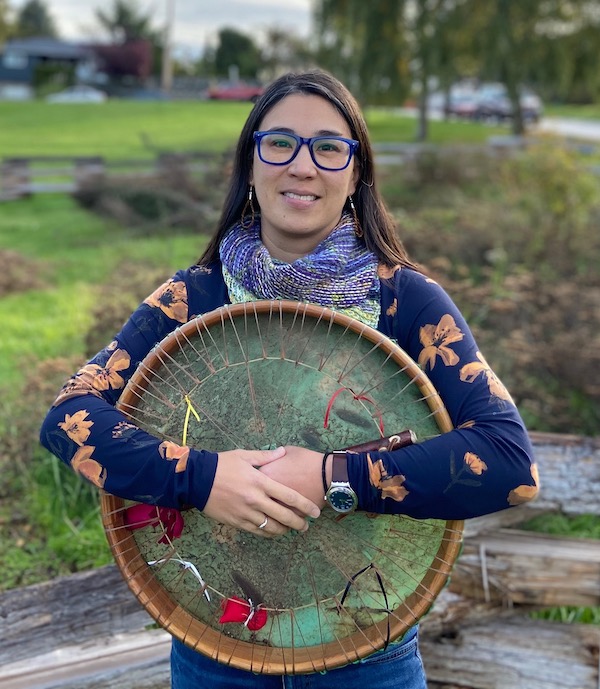 Jennifer Treble is excited to be a part of Music Discoveries 2022! She currently teaches band and choir ensembles as well as guitar and English courses at Esquimalt High School in the Greater Victoria School District. 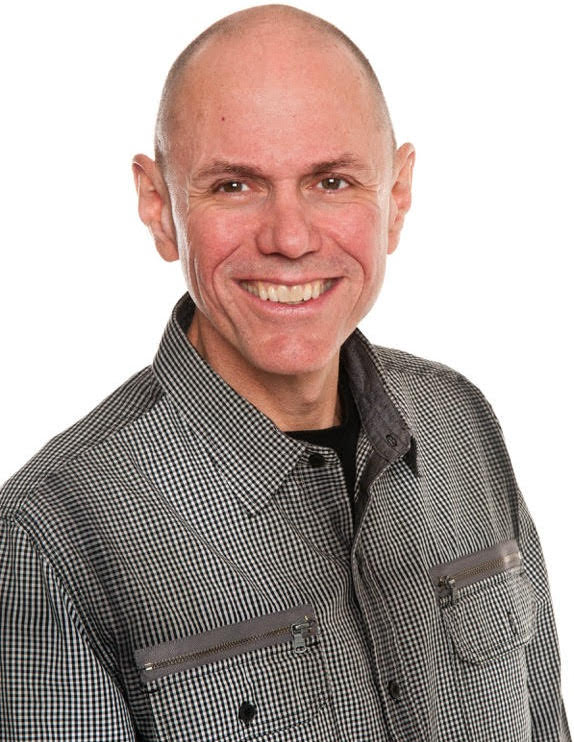 Brian Tate is a Victoria choral director, clinician, educator, and vocalist. An award-winning composer and arranger, dozens of his choral works are published and his music is performed worldwide. Brian directed Vancouver’s Universal Gospel Choir and City Soul Choir and taught singing and choir for over twenty years at Langara College's Studio 58 theatre school. He currently teaches voice and vocal ensemble at the Canadian College of Performing Arts. Brian has had a lifelong interest in music of the African Diaspora, and has travelled and studied in Cuba and West Africa. He is frequently invited to give workshops for choirs and is known for his teaching skills, humour, and ability to have people from all levels and backgrounds singing together. 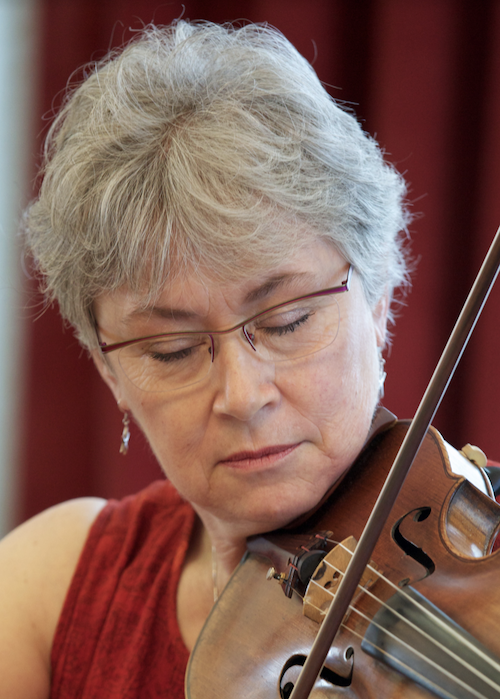 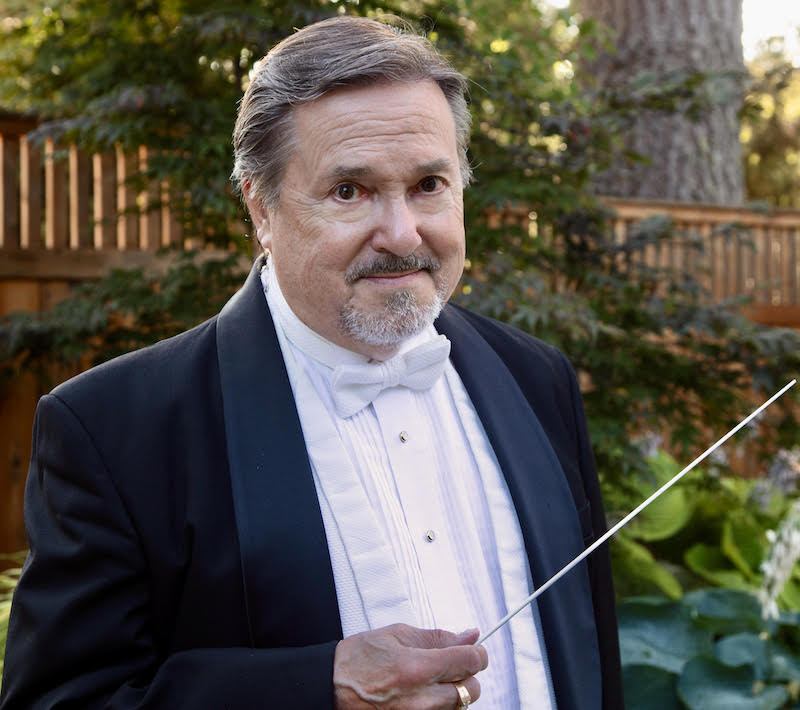 Susan Colonval-Klazek and Michael Klazek are once again returning as conductors for Music Discoveries. This is the fifth year that the duo have joined forces to teach our enthusiastic students in the string ensembles.

Susan holds a B. Mus. from the University of British Columbia. She is a founding and current member of both the Sooke Philharmonic and the Victoria Chamber Orchestra. A desire to inspire young players caused her to focus her career on developing string programs in the public schools of Vancouver, SD61 in Victoria, and at UVic. As a dedicated and active SD61 strings teacher, she was central in the creation of many programs, such as Festival Orchestra and Orchestra Finale, which continue to this day. Since retirement in 2007, her quest to foster the love of string playing in young people continues, as she is a frequent guest coach and clinician for student and amateur groups on the island.

Educated at the University of Alberta and the University of Calgary, Michael’s career as violist, conductor, adjudicator and clinician, has involved developing collaborations between community orchestras and student ensembles both at home and abroad. Throughout his teaching career, Michael directed acclaimed choirs, bands, orchestras and musical theatre ensembles in Alberta and in Victoria, his home since 1989. While teaching in Victoria schools, at UVic’s Strings Mentorship program, and at the Comox Valley Youth Music Centre, Michael also served on the boards of the Greater Victoria Youth Orchestra, the Victoria Chamber Orchestra, the Greater Victoria Performing Arts Festival and the Galiano Ensemble. Retired but not really, he continues to play, conduct and be involved with workshops and clinics for young musicians. 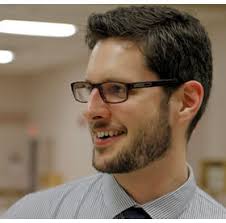 Parker Jolliffe is thrilled to be part of Music Discoveries 2022! Currently, Parker is the Director of Bands and Choir at Spectrum Community School, making music with his students in Jr/Sr Concert Band, Jazz Bands, Pit Orchestra and Choir.

Prior to his time at Spectrum, Parker taught Jazz Band, R&B, Pit Orchestra and Musical Theatre at Esquimalt High School. He holds a B. Mus. from the University of Victoria and an M. Mus. from Sam Houston State University.

Students at Music Discoveries will be placed into an ensemble based on their choice of instrument, and will learn under an expert clinician to produce a concert at the end of the weekend.

Students will also participate in sectionals led by our amazing student music educators!

Ensembles are subject to change depending on final numbers. Music Discoveries 2020 featured two concert bands, one choir, and one string ensemble.